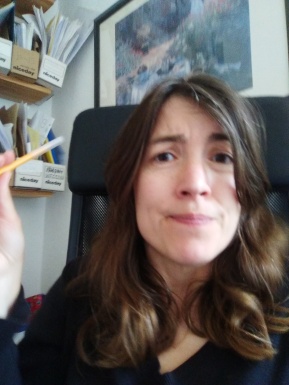 If I’m looking a bit pained, not to mention puzzled, it’s because I’m staring into my computer trying to do some of the questions that 10 and 11 year olds were doing for their SATS test papers this year.

If you didn’t do SATS yourself, you might want to take a look .  See how you do.

I’m a writer, so you’d think I would find these questions about the English language pretty easy.  Not so.  Sad to say I have never heard of a “subordinating conjunction“, to take but one example.  And do you know what?  It hasn’t exactly held me back so far.

Ah, but that’s because I write creative, airy-fairy stuff, I can hear you say.  Children’s fiction.  I can even get away with starting this paragraph with “Ah”.

Think again.  I was once a civil servant.  I wrote briefings, letters, minutes and even politicians’ speeches.  (I hope my writing was better than some of the stuff that comes out of government departments.)  I also went to graduate school, and not to study creative writing either, but political science.

Actually, I’m not even against teaching grammar.  I didn’t learn much of it in school (it wasn’t fashionable then) and it would have been helpful when learning a foreign language later.  Also, some children enjoy a more formal approach to English.

But like a lot of writers (and teachers and parents and – I’m guessing, because nobody seems to ask them – children) I think all this testing has gone too far.  The worst thing is, I can’t see the link between the kind of tasks that children are being asked to do and actually improving their literacy in any meaningful way.  Meanwhile, a lot of truly valuable things – such as actual reading and writing – are being squeezed out.

And what’s taking their place? SPAG! Now how bad can that be? Sounds like it’s short for spaghetti, right, and everyone loves spaghetti. 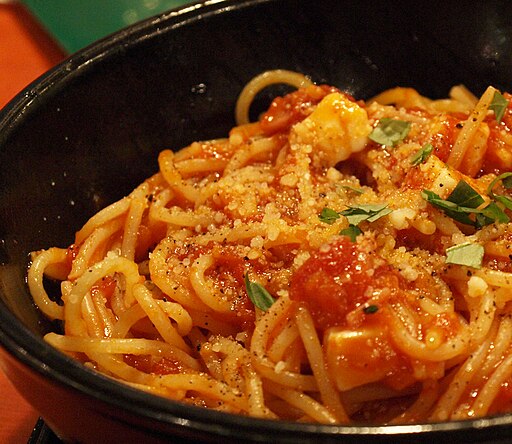 But no, SPAG is actually short for Spelling, Punctuation and Grammar, and many children probably feel it was dreamt up purely as an instrument of torture!

On visits to schools, I meet too many stressed teachers and children, who are being forced to concentrate on SPAG and other SATS prep when they could be doing something more interesting – like actual reading and writing – instead.  When I do workshops, children write down their versions of the stories that we have invented.  In the process, they are practising description, narrative, dialogue, setting, sentence construction and many other important things.  They are also having fun.  What saddens me is that they often have little chance to do this kind of writing at school.  Something is going very wrong.

I’m not the only writer who thinks this.  In fact, children’s writers as a whole have said that they think SATS are actually damaging children’s writing.  For example:

As I’ve said, I’d actually like to know more grammar.  Sometimes I’m not certain which version of a sentence is correct.  But do you know what?  It’s not that hard – I just look it up. 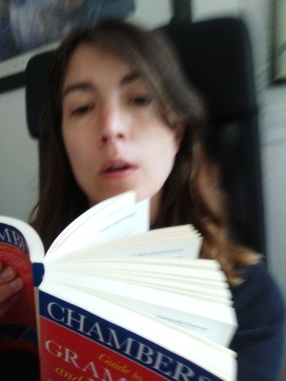 What you can’t just look up is language itself.  To be a fluent reader and writer, there is no substitute for practice.  You can give children endless rules to learn.  But they won’t be able to read and write well unless they read and write regularly.  If they do, then most likely their grammar will be correct most of the time anyway.

This requires time, and access to books.  So why not concentrate on those things rather than dreaming up ever more bizarre and convoluted tests?

Yes, I wish I’d learnt more grammar – but not the way it’s being taught now.  Not at the expense of so much else.  In the end I did pretty well in that test.  That’s because I’ve always been a reader and a writer. That’s what I’d like to see children doing – learning to become lifelong readers.

If you are reading this as somebody who did SATS this year, then well done for your hard work.  I hope you did not get too stressed.  I hope you did well.  But if you feel you did badly, then please don’t think that marks you out as a poor reader or writer.  It doesn’t.  Don’t give up on yourself.  There is a lot more to writing and reading than knowing a “subordinating conjunction” when you see it.

As a first step – go and pick up a good book instead.